Our story Foto Aminta Sorrento , since 1965

In the town of Sorrento in 1965 the Foto Aminta company was born, founded by a young Neapolitan photographer Gaetano Incarnato and his family; wife Immacolata and two children, Giuseppe and Vincenzo. Gaetano was already an experienced photographer as he has spent his youth working at the famous square of “Piazza Plebiscito” in the heart of Naples, where he would capture the many tourist enjoying the historical part of this magnificent city, he would also spend his time at the excavations of Pompeii and on the prestigious Island of Capri taking passer buyers to the world famous “Grotta Azzura”,  Faraglioni. Gaetano met many famous people during his days photographing making him quite popular due to his sparkling personality caching the eye of  Gianluigi Aponte, the owner of MSC (Mediterranean shipping company) who run ship departures from Naples to the Island of Capri at that time.  Gaetano started capturing many famous faces, such as the likes of Queen Margherita of Savoia, th Kennedy family, Sofia Loren, Gina Lollobrigida, Vittorio de Sica, Anita Hesberg  and many more.

His first born Giuseppe followed in his father  footsteps  starting for the tender age of 12 years old, when he took his first shots of a wedding, there after taking part in many notorious events and manifestations side by side with his father Gaetano.

Giuseppe’s three sons, Gaetano, Piero and Marcello have all become photographers  by passion and have all followed in the same path as their father working at the well know Foto Aminta Studios Sorrento not forgetting  their mother  Nunzia, who is the force that ties the family together. 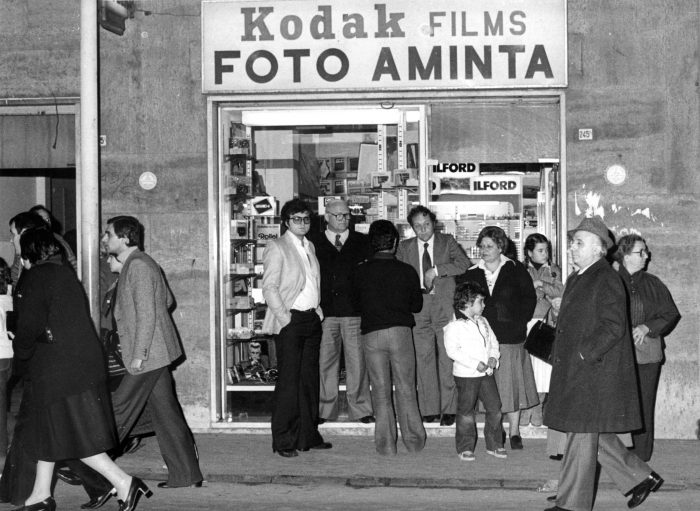 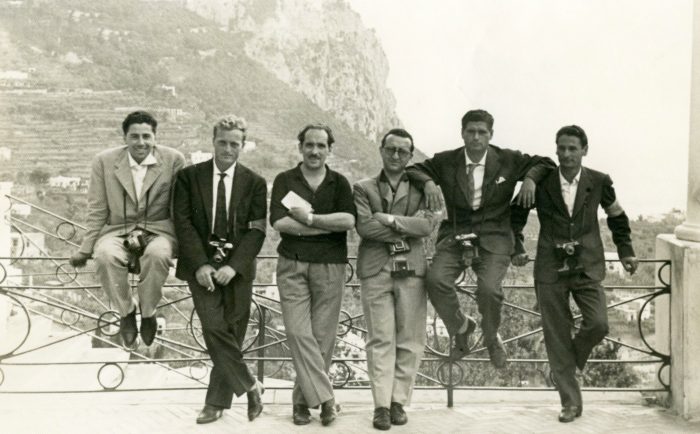 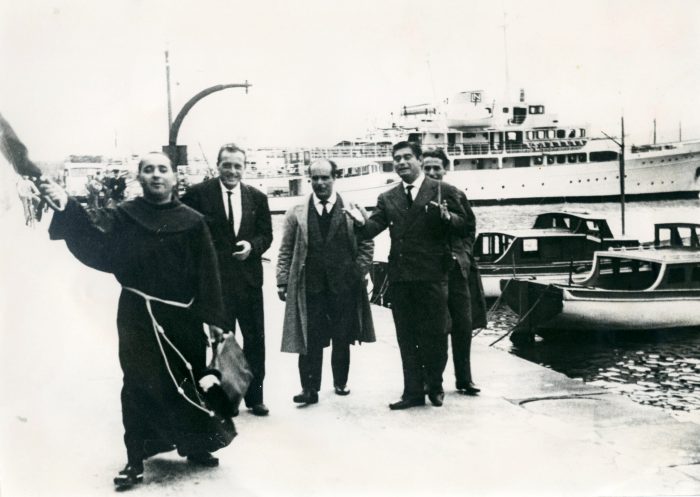 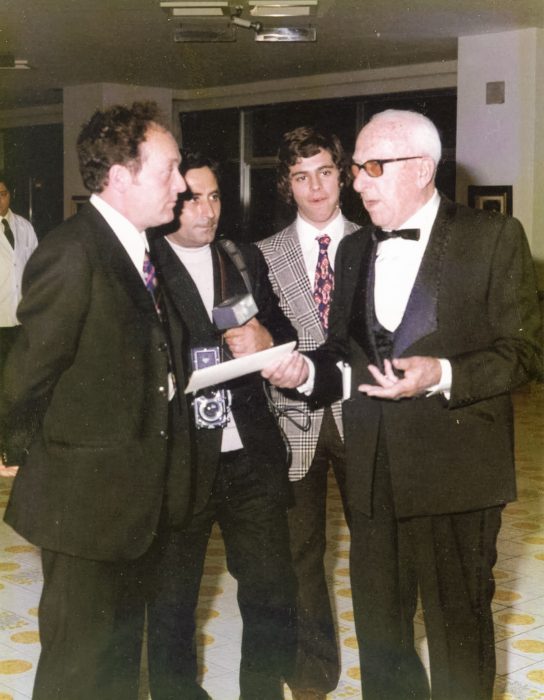 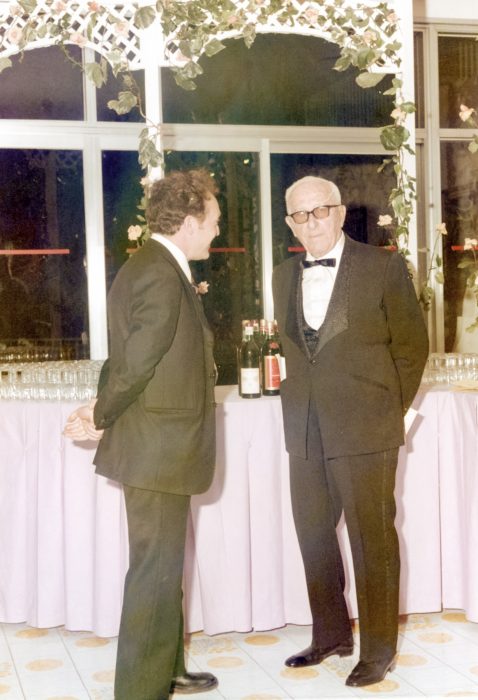 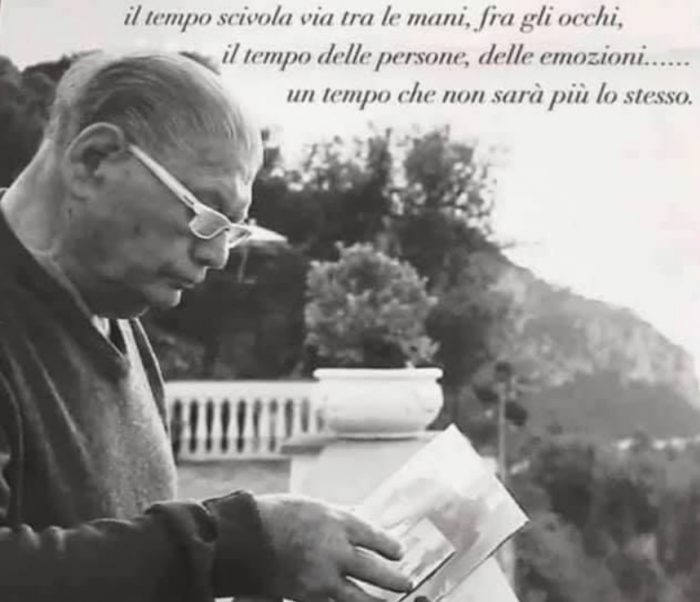 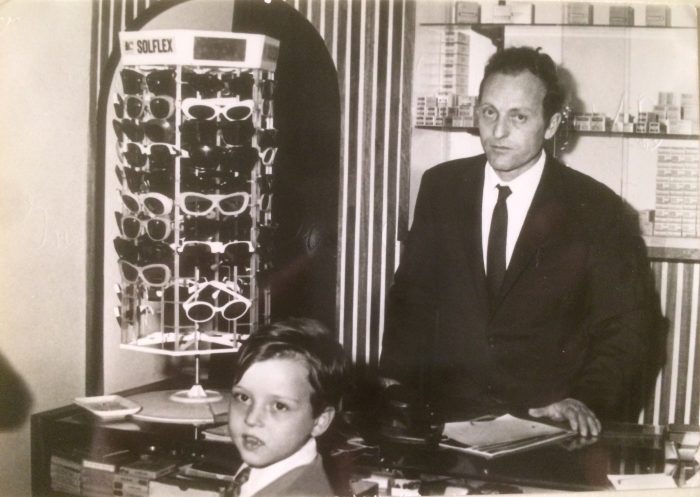 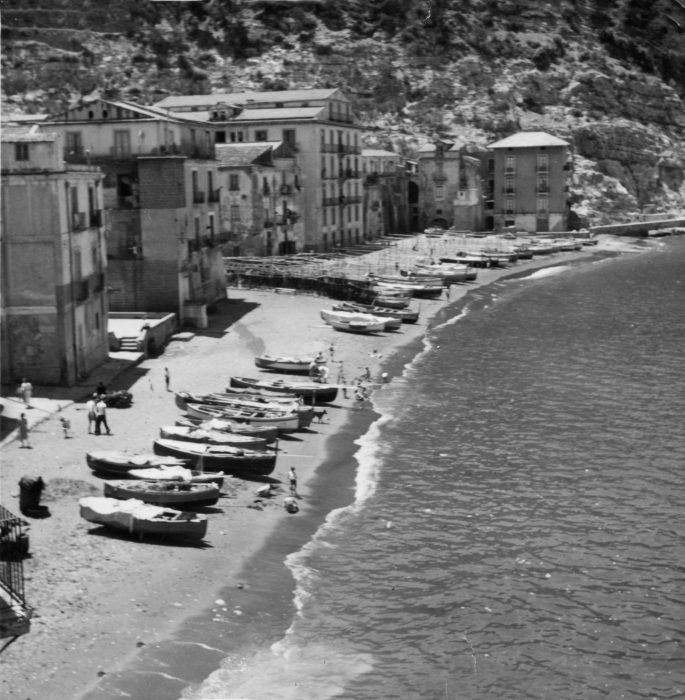 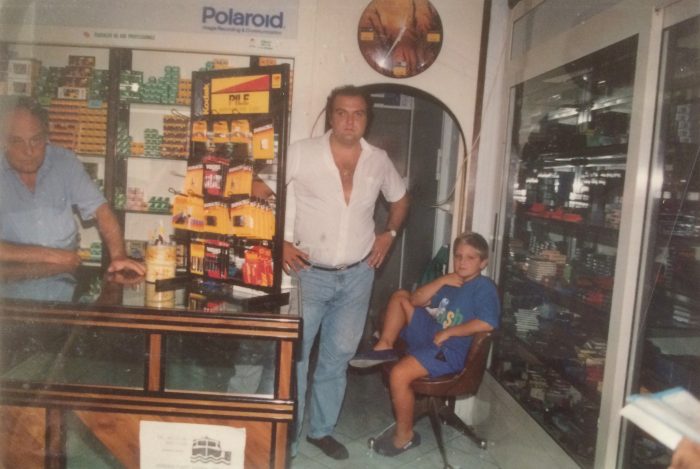